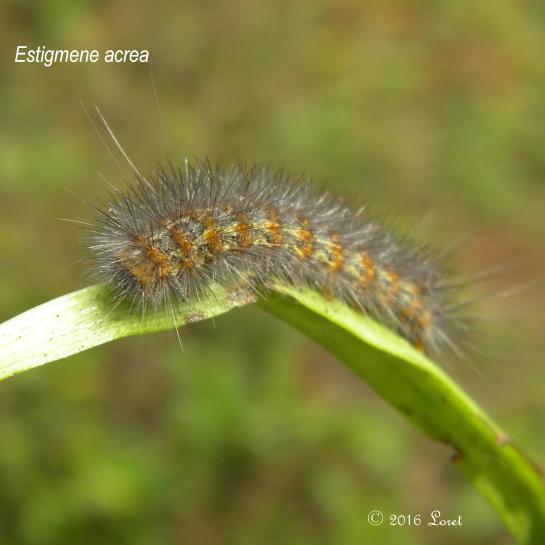 Native hosts include Dogfennel and other potentially aggressive species.

Serves as a host for other species such as tachinid flies and Hymenopterans (Bees, Wasps and Sawflies) which parasitized the eggs/larvae.

Larvae feed on a variety of plants including “cash crops”, so not a favorite with farmers.

This is an early instar.

Coloring can be highly variable: http://mothphotographersgroup.msstate.edu/species.php?hodges=8131 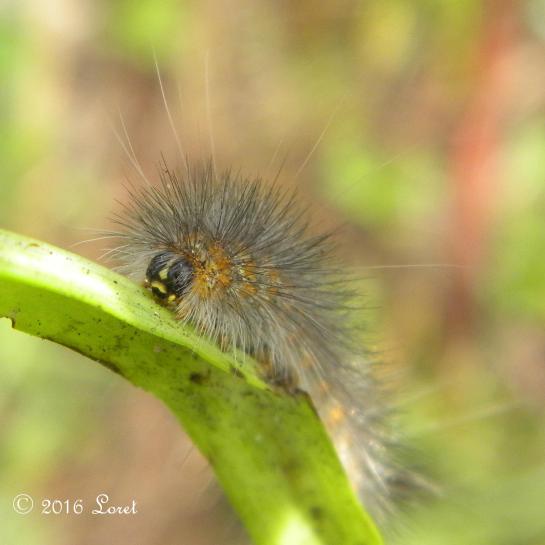 I think it has the cutest face.

It's not about the photo, it's about the experience

See an archive of my 250+ past posts from the defunct national blog BeautifulWildlifeGarden.com

Archive of my articles from the defunct blog at Native Plants and Wildlife Gardens.

Some of my additional encounters can be seen at the archive for the defunct wildobs.com

I contribute sightings to butterfliesandmoths.org

This site uses Akismet to reduce spam. Learn how your comment data is processed.